What Google should REALLY do to improve, and to finally succeed with Google+

Introduction
Scrolling through Google+, I recently came across an article entitled “How to improve Google+ immediately” by Casey Newton from The Verge. Thinking of how often my favorite social network had been called a ghost town or more lately even dead, I was actually very keen to get to know what “Google's head of social seems not to know, so [The Verge is] telling him” and began reading.

To put it in a nutshell, the article was a huge disappointment. While the first half was all about criticizing a recently published interview with new G+ head Dave Besbris (“1600 words saying nothing”), Newton went on proclaiming 3 ”things Google could do to improve its social-media standing more or less overnight”:

So all in all, Newton actually made no real point about what might actually improve or ‘save’ Google+. Instead, he proposed to cut it’s most characteristic feature (moving it closer towards a Google-branded Facebook) without concretely naming anything other to add or change to get people switch there.

But regardless of how bad and thoughtless this article was, it got me thinking myself about what might make Google+ a better, or rather a more successful service.

As already mentioned, it’s totally clear that Photos will become an independent service very soon. So while losing it’s most anticipated and praised feature, Google+ should become what Google always claimed it isn’t: simply a social network.

To achieve this, Google should stop abusing Google+ as the companies “social backbone”. It was a clever and privacy-friendly idea to give users the choice whether to create this new Google-wide profile and account, but it did not work out as planned, and since Google+ has dropped it’s real names policy a few months ago, there’s actually not a single reason anymore to not to just require all registered users to set up a new (service-independent) profile, which Google services like Google+, YouTube or Google Play access then.

From a privacy point of view, this might sound very controversial at first, with a big backlash being inevitable. But without any naming policy, an user would (or should) even be able to just leave the name on his profile blanket. These new “Google Profiles” would be managed within the settings. I don’t think that the same profile info should be shown on every service with support for profiles, but rather that this main Google Profile collects all info from the individual networks, and gives the option to make certain parts the same everywhere. One user might want to have the exact same profile on YouTube, Google Plus and Google Play, another one might want to have everything the same except to write an individual text on YouTube under “About Me”, and yet another might want to set up completely different profiles on every service, including his profile picture and name.

The actual concept
Meanwhile, the non-social-backbone Google+ should be focused on three big key areas:

Thanks to Android, hundred millions of users all over the world already have Google+ pre-installed, and Google should finally take real use of this. Currently, if someone opens the Google+ app - maybe per accident or because of curiosity - he is halted by a characterless screen-filling sign in page. Google+ already has a bad reputation because of all this login stuff, and for a new user this login screen might just be a verification and the reason to leave the app again.

Instead, Google+ could act more like YouTube, giving the user the possibility to discover it’s advantages and greatness without the direct need to sign up first. Of course Google+ and YouTube are very different services, but the concept could certainly be applied anyway. While this might not work for most social networks, Google+ is a very underestimated service, with an overwhelming user experience, that could be capable to convince users to voluntarily sign up permanently after testing it for a while.

The main question would be to what degree people could use Google+ without having to sign up. I initially only thought about allowing users to set up circles locally and let them discover interesting posts. Thinking a bit more about this idea, however, I came to the conclusion that it has far more potential, and that going for a wider implementation would be better. Anonymous using could become THE killer feature of Google+.

What I mean is that users should even be able to for example leave comments on posts without being signed in. Google has long been known for making all of it's services free, and most of them also free to use for unregistered users. In the social network market, no one has yet done something like this. Especially keeping in mind that 500 million Android users all over the world have Google+ pre-installed, it seems the best option for Google to go this risky step: 500 million people would be just 1 tap away of being in midst of Google+, compared to about 5-10 steps needed to install and sign up on any other social network.

Anonymous using would mostly rely on the first of the three key areas listed earlier: public discussions. One of the things that make discussions on Google+ that great is their high level of quality. To prevent this quality from suffering - and to remain a few reasons to still sign up -, anonymous comments would be moved outside of the spotlight. They could for example be stacked and hidden behind an additional button at the beginning or the end of the regular comments.

This does not mean that anonymous users will also only see anonymous comments, but everyone sees the same comments by registered users first, and if one wants to post a comment there himself, directly interacting with the others, he’ll have to sign up.

At the end, maybe even registered users could get the possibility to post comments anonymously if they want to. It would be like the dirty, YouTube-esque back of Google+. In the foreground, discussions would obtain their rich level of quality, while clicking on a button would reveal what people say anonymously. Of course a poster would be able to also moderate this part of his post with Google+'s much anticipated moderating tools (though perhaps not as strictly as the real comments). Ultimately, some of the more harmless moderated stuff from the regular comments, like for example spam, could also be moved to the anonymous comments section.

(By the way, this would also be the ideal solution to how YouTube should function.)

So all in all, the main reasons to still sign up and create a real Google+ account would be:

I’m personally pretty convinced by this concept. Implementing it right, it would certainly be a lot work for the Google+ team, but within the interview, Besbris also stated that his team hasn’t been shrunken, but that “[we’re] the largest we’ve ever been”. So if he says the truth, this team is certainly capable to accomplish that - also in between all the work that might also has to be done at the same time to split up the Photos and for any other, maybe yet unannounced projects.

Nevertheless, Google+ still has a rather bad reputation. While the just explained update might result in success anyway, for the greatest possible success, Google would probably have to also invest in a variety of other fields.

On the one hand side, Google could for example advertise “the new Google+”. Ads could emphasize the privacy features, that Google has learned from their “mistakes” (in the context of the requirement of a Google+ profile to post comments on YouTube), and ultimately that everyone with an Android device can check it out right now without having to sign up, and also Apple users can quickly install and test it anonymously now. 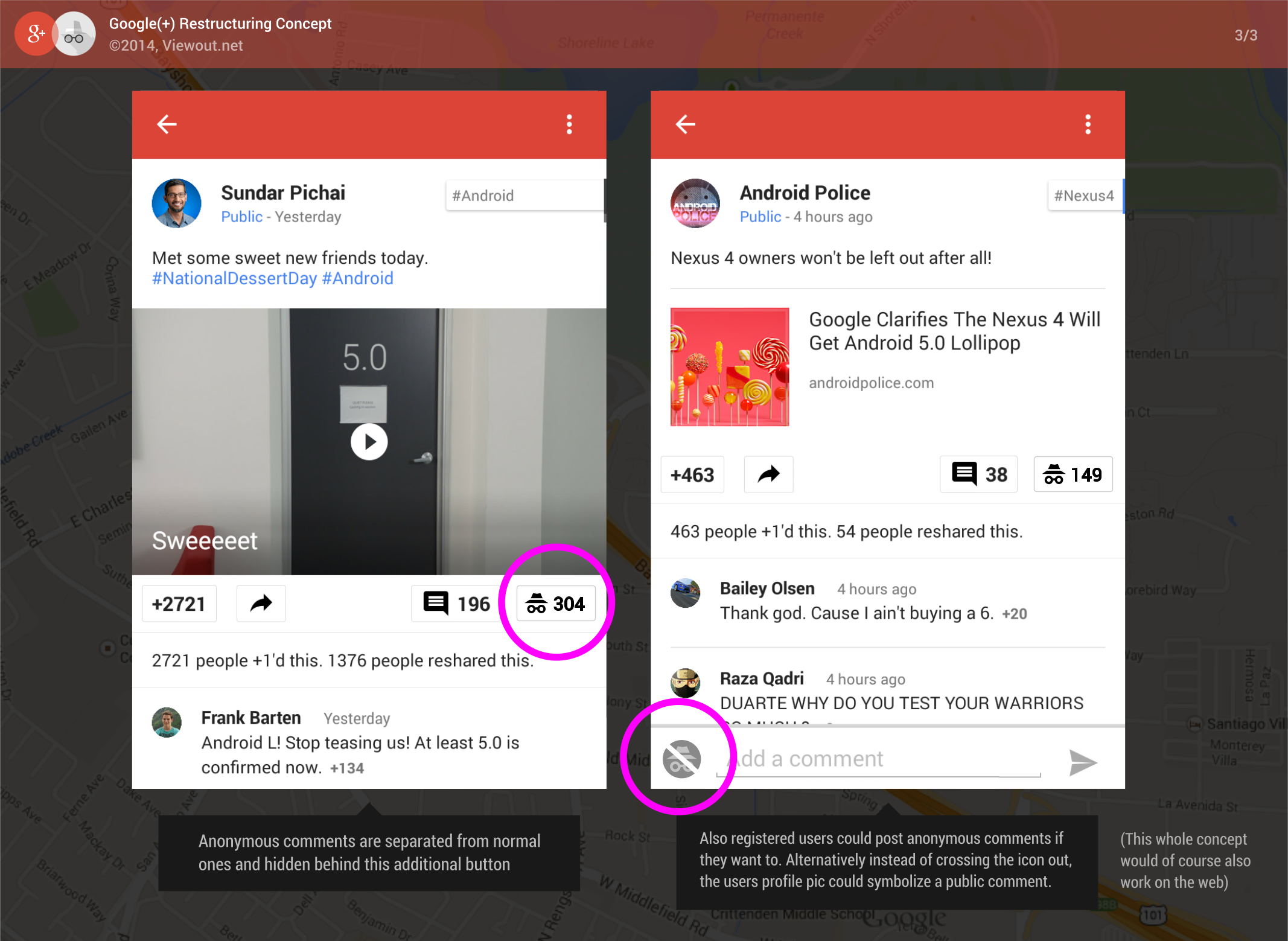 Moreover, Google could also use their own services to promote the new Google+. The aim is to simply get the user inside of the app. The easiest and most obvious way to do this would be to for example add a few Google+ posts to Google Now. Google already has a good understanding of the user, and why shouldn't they also deliver appropriate stories from Google+? That's the great advantage of not having a sign in barrier anymore.

Summing everything up, the introduction of anonymity would have three major advantages for Google:

What's your opinion? Do you think anonymity would improve Google+? Would it make the network that much more successful? Have you personally ever used Google+ up to now? 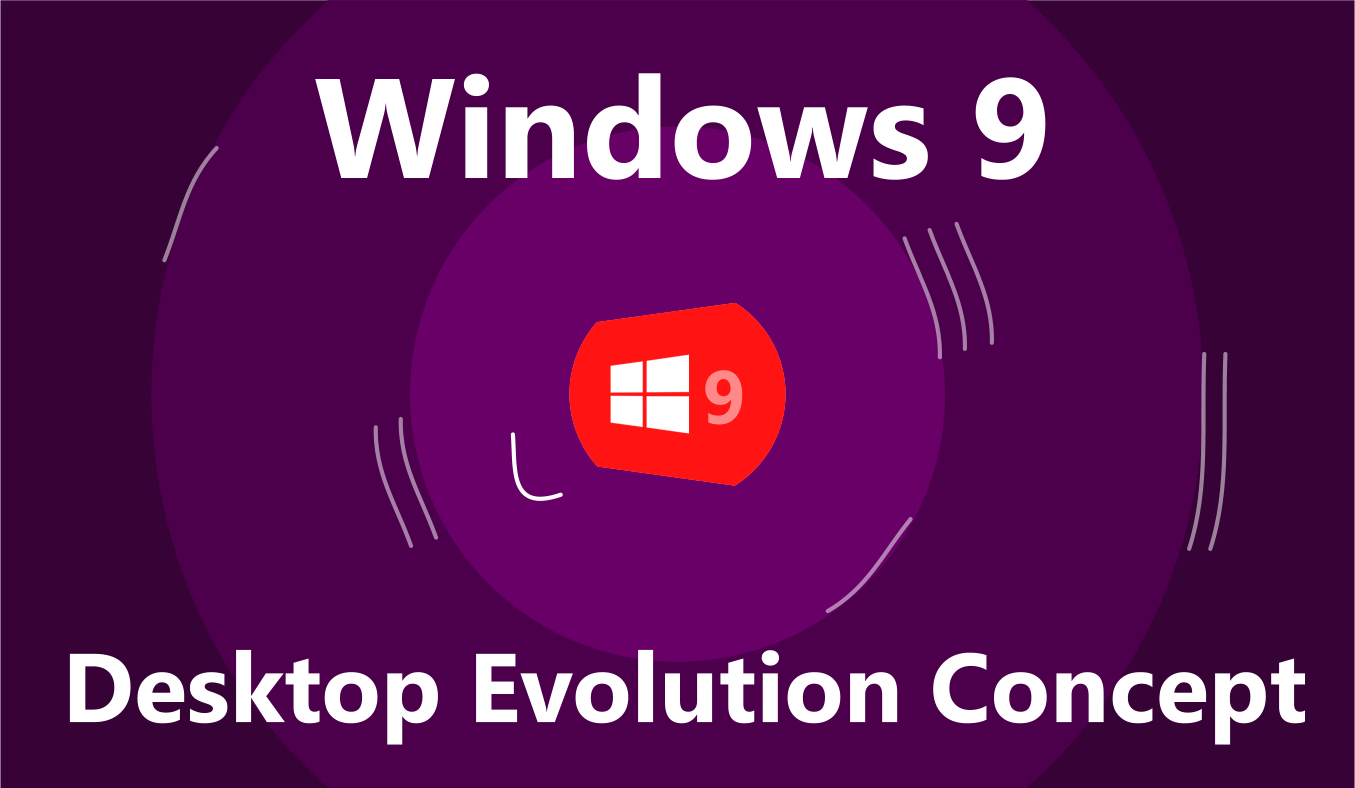 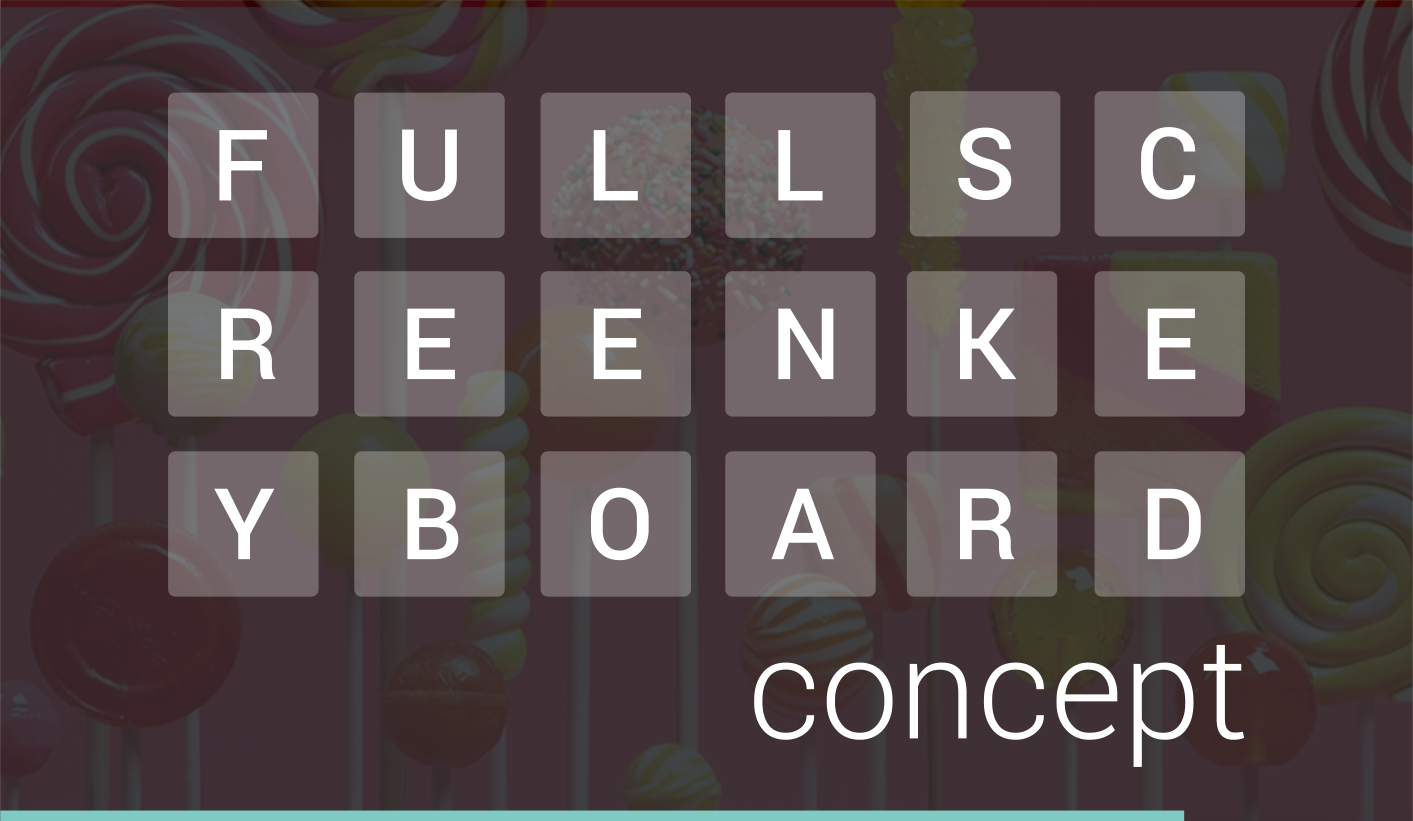 What Google should REALLY do to improve, and to finally succeed with Google+