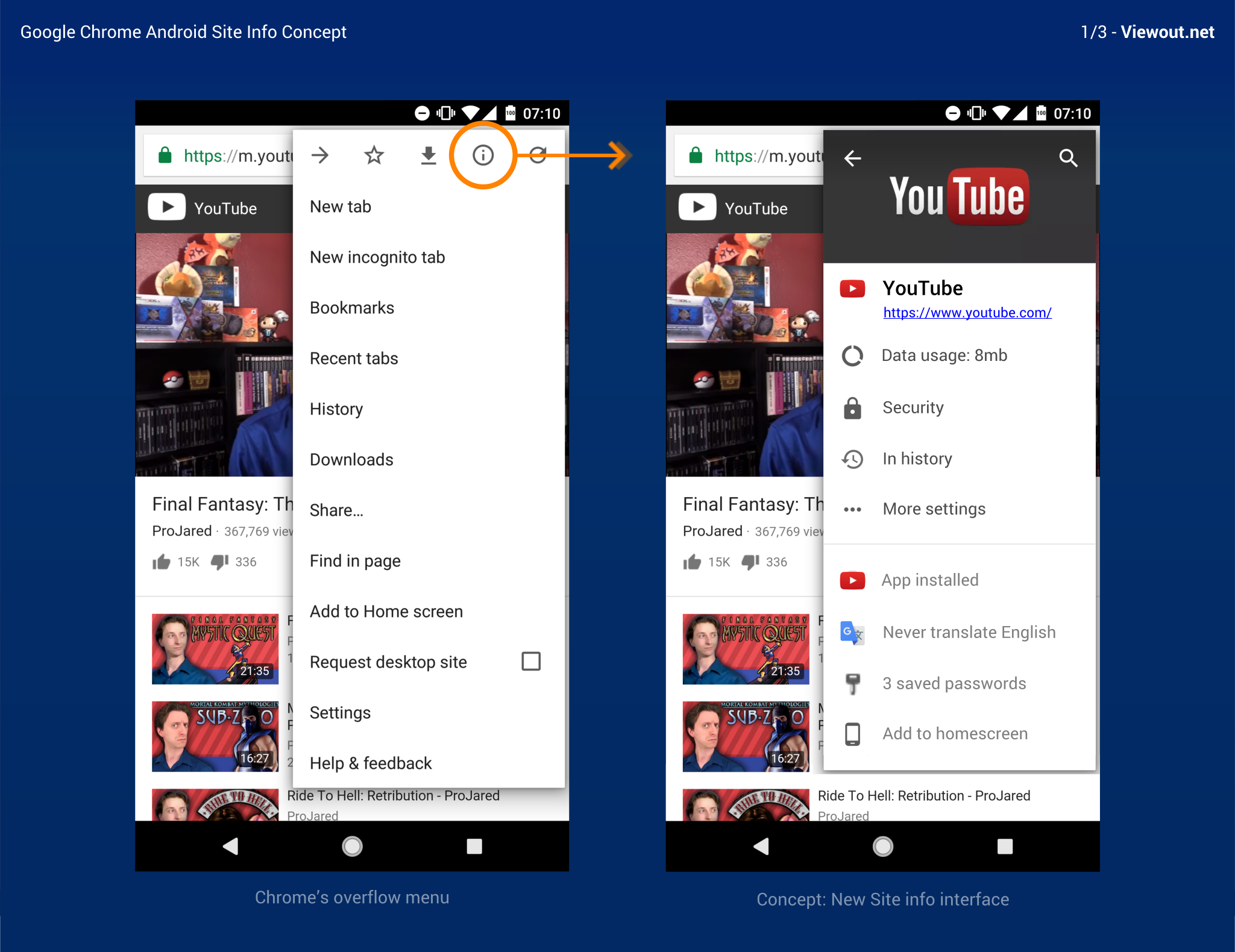 Where to change preferences you’ve once set for a website, how much data has a site used this month, and what passwords are all saved for it? There are a lot of website-specific settings and browser features on the mobile web today, and for all of them, the Android version of Google Chrome should get a new interface.

As you can see in the mock-up above, this concept imagines a new Site info-feature that would be built directly into Chrome’s overflow menu and solely focused on all kinds of site-wide features. So besides sharing, printing or bookmarking https://viewout.net/2016/10/10/concept/Google-Chrome-Android-Site-Info-Concept, this would be the place to overview and control everything related with the overall website https://viewout.net, like changing the permissions you once gave to it, having access to saved passwords and much much more.

Google Chrome on Android actually already has some kind of Site info feature today, but it’s completely underdeveloped. It’s placed rather prominently, though, at the top of Chrome’s overflow menu (and just so should the new implementation of this concept be reached), but activating it only displays one coarse sentence about the site’s security level, as well as a button that leads to another full-screen interface, which also features just one or two options as well.

In contrast to this, the new Site info-implementation would be a collection of many features that are currently scattered all around Google Chrome, as well as also consist of many completely new features. Because of the number of new or updated features that would be included in the interface, Google would probably have to introduce them one after another rather than all at once with the new Site info implementation.

Interestingly, many of the features would probably be too irrelevant without this interface, either cluttering the main menu (one or two small features might fit well in there, but not so many small and equally relevant ones) or otherwise being hidden too deep in the settings or some other interfaces to be accessible and still useful when needed. 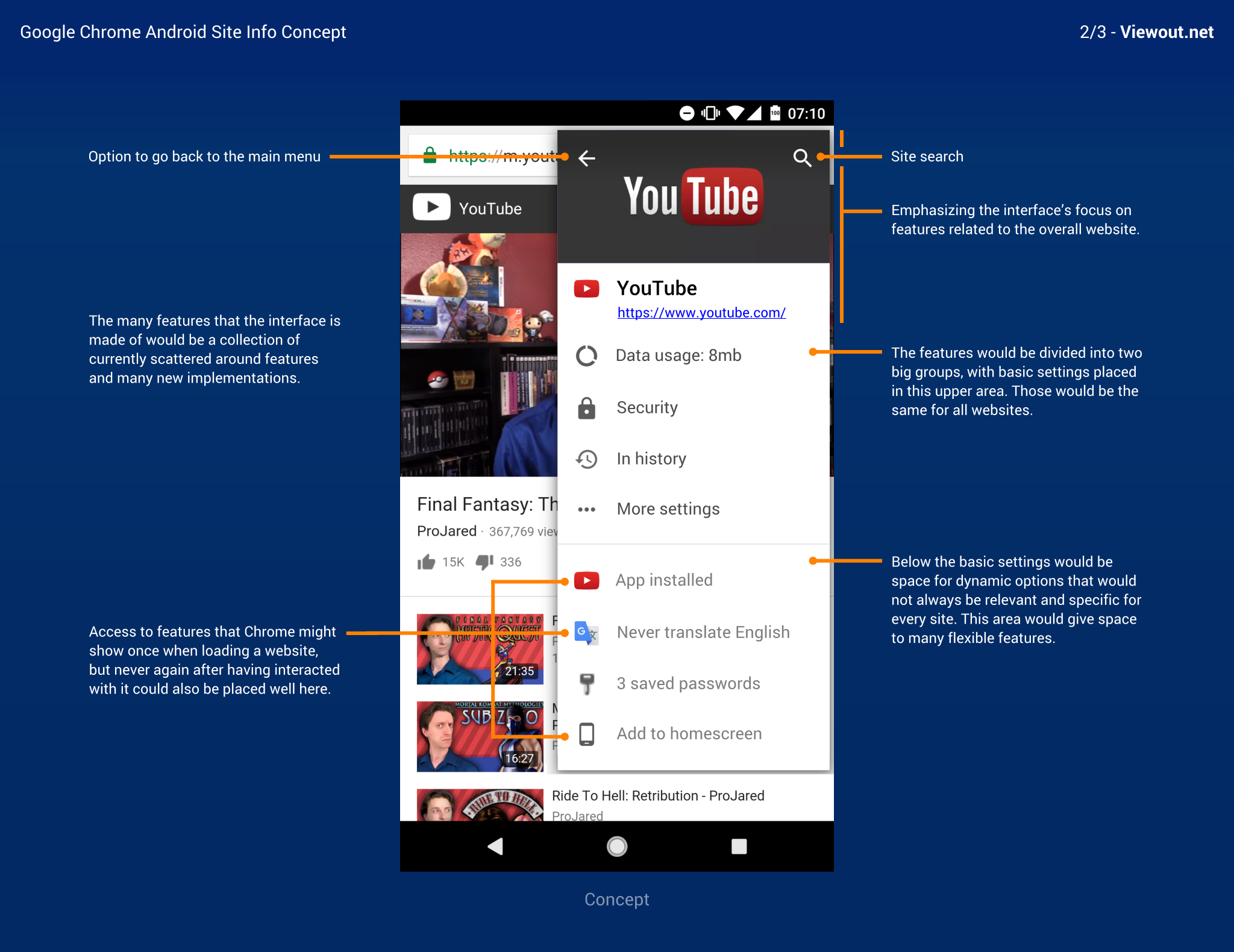 As you can see in the concept pictures, an important aspect of this concept would be that the Site info implementation would not be built into some settings-like full-screen interface or another special new interface form like the current implementation, but directly into Chrome’s overflow menu acting kind like a submenu.

On the one hand side, this would be the only logical place for this feature to be as easily and quickly accessible. Chrome’s overflow menu is already very well-thought out and refined today and certainly the most integral part of the browser’s mobile experience, nowhere else would features be as integrated into the experience and as good and easily accessible.

On the other hand side, this place would also have many other advantages, like that the user would stay in touch with the site he came from, which makes a lot of sense for such a site-focused feature, or that it would also be a very light-weight implementation that could very easily be closed just by interacting with the website again. Main features in the Site info interface should be implemented in the overflow menu as well. 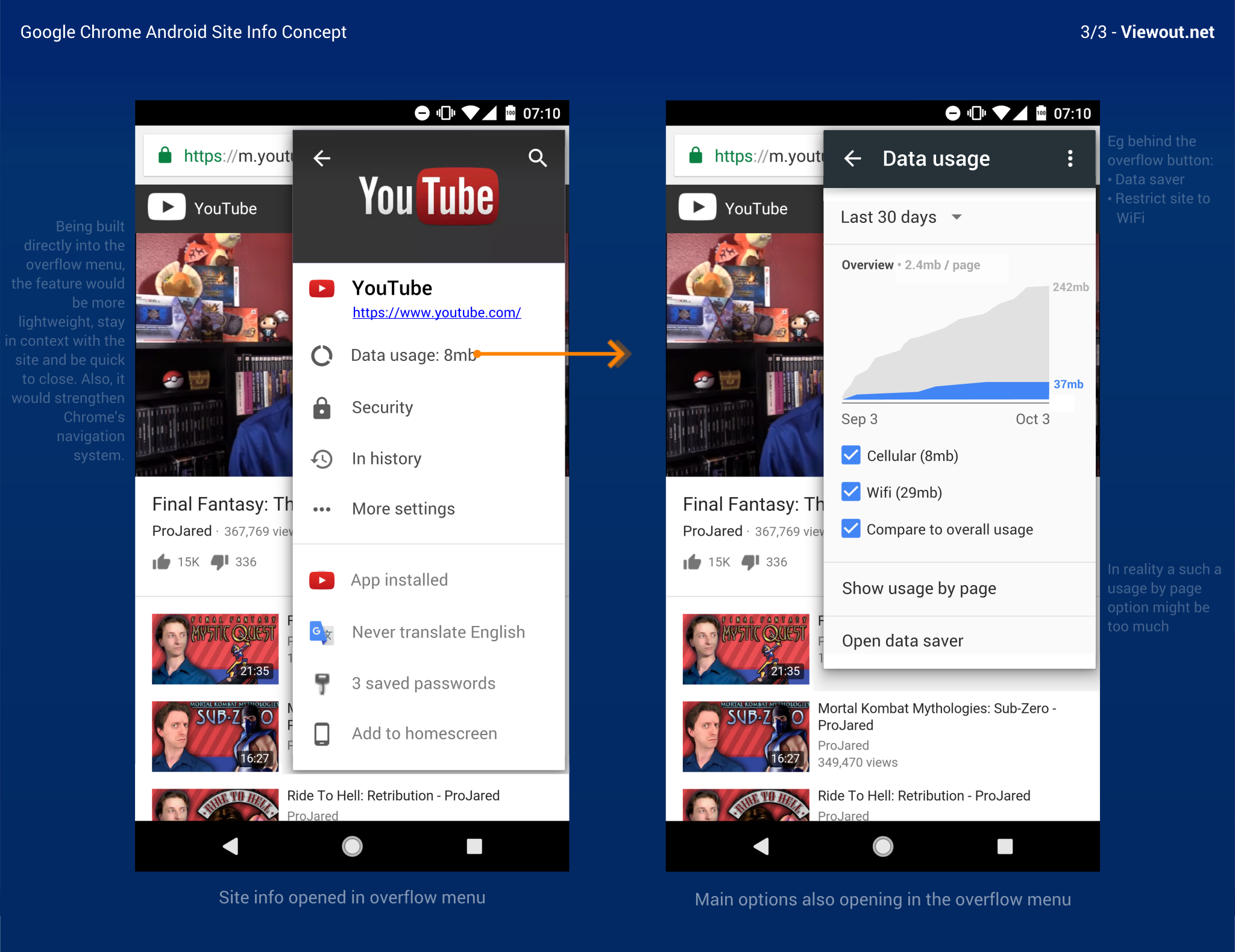 While the design in the mock-ups is rather exemplary, a last thing that is important for this concept is that the features should be split into two big groups in the interface.

First, the top part would consist of several key settings, which would be the same for every site. As shown in the concept pictures, these could include a site-wide search implementation, settings for the site’s security and data usage, an option to view a version of your browser history just focused on this website and more basic stuff.

Below this would be space for more dynamic options and things that are not always relevant to appear. This could include features that have to be actively implemented by websites or browser features that are not useful for all websites. Thus, this group and area would not be the same for every website and would always consist of as many points as needed.

Here are a few ideas of things that could be implemented in this dynamic bottom area:

The flexibility of this second group would be great for a whole lot of implementations and also perfect for the introduction of other new and perhaps especially more experimental new browser features in future. If you’ve got any more good ideas of what could be implemented here, tell them in the comments and I’ll add really good ones to the list!

So to sum things up, I think such a dedicated interface would really be enormously useful and make a lot of sense, for web apps that require more browser features and ever deeper integration with the system, just as well as especially also for all other normal websites, which would naturally also become more powerful and relevant with such features and structures in the browser as well and also for the overall experience and meaning of websites in general.

What do you think about this concept? What are your ideas for other things that could also be implemented especially in the dynamic part of the Site info menu? Do you think this interface would be useful for you in your everyday browsing experience? How regularly do you think would you use it? 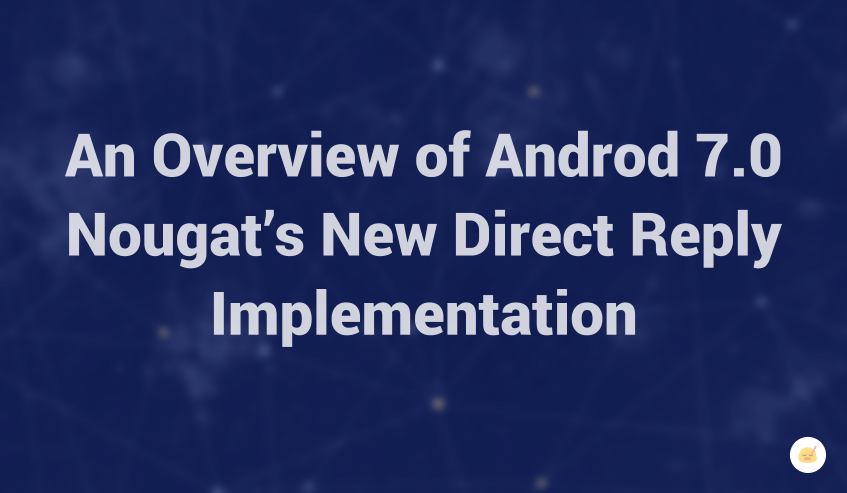 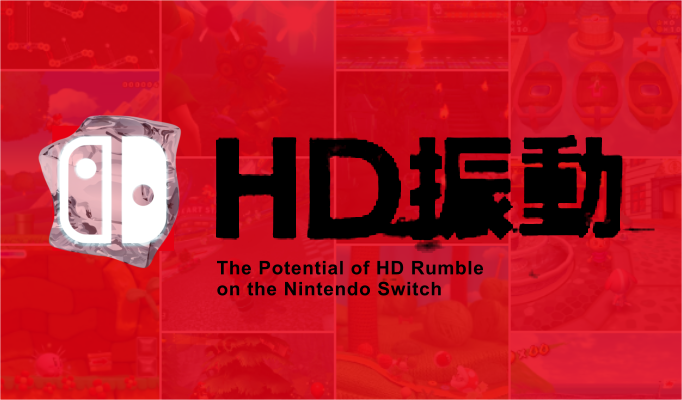